I started this firearm instruction company in 2016 because I noticed a lack of representation in the gun community. I would see women coming into the range where I worked and feel extremely uncomfortable while their significant other attempted to teach them about firearms. Sometimes it’s hard to believe you can do something until you see someone who looks like you in that position.

My firearms background stems from the military. I was in the Army National Guard for seven years and became a pistol instructor when I left the military in the summer of 2016. I fell in love with shooting while working at a local Atlanta gun range. I’ve learned a lot about firearms in the last few years but I would never consider myself an expert. I’ve always been a student first.

My end game is to effectively teach a million women how to shoot before I leave this realm. I also plan to open my own gun range. 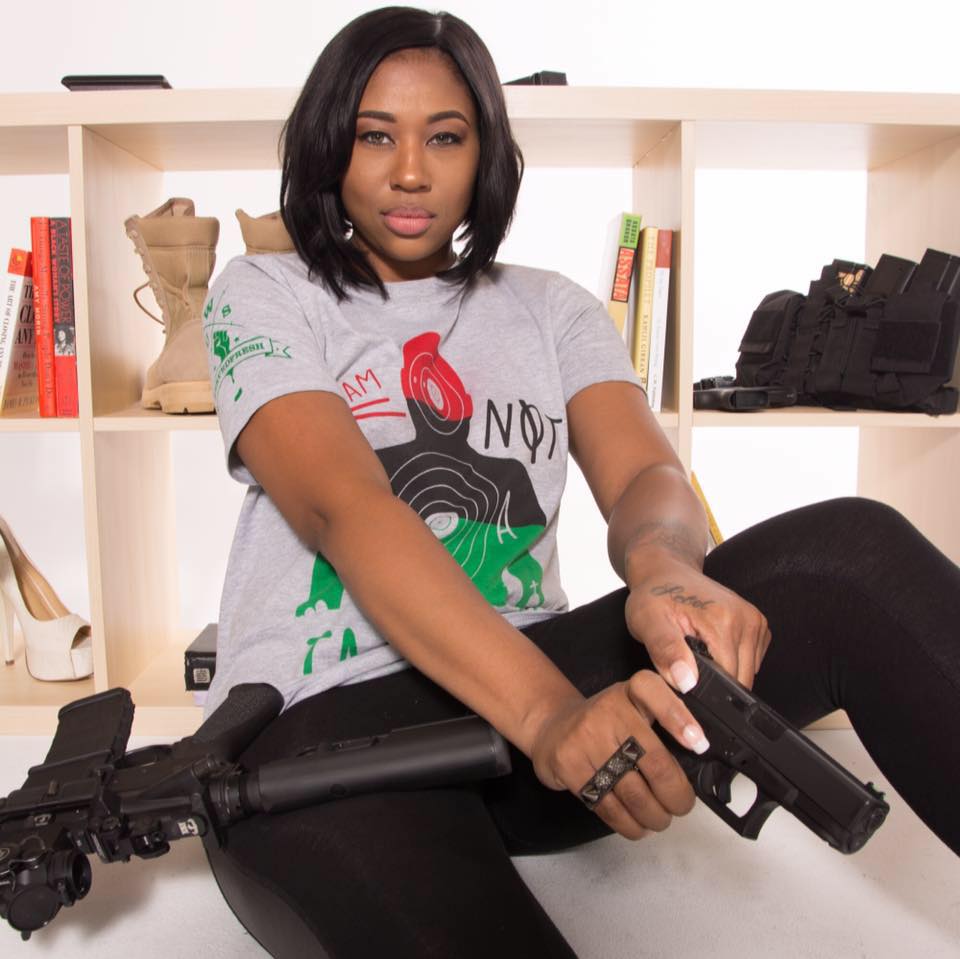 As a domestic abuse and sexual assault survivor, I think it’s important that women feel like they’re in control of their safety. I’m just here to empower women and make sure that no one else becomes a victim.

Follow Marchelle “Tig” below and be sure to watch her video below!

About the Author: Jordan Raye

Owner and founder of Alpha Maiden.